Which character from a book would I most like to meet 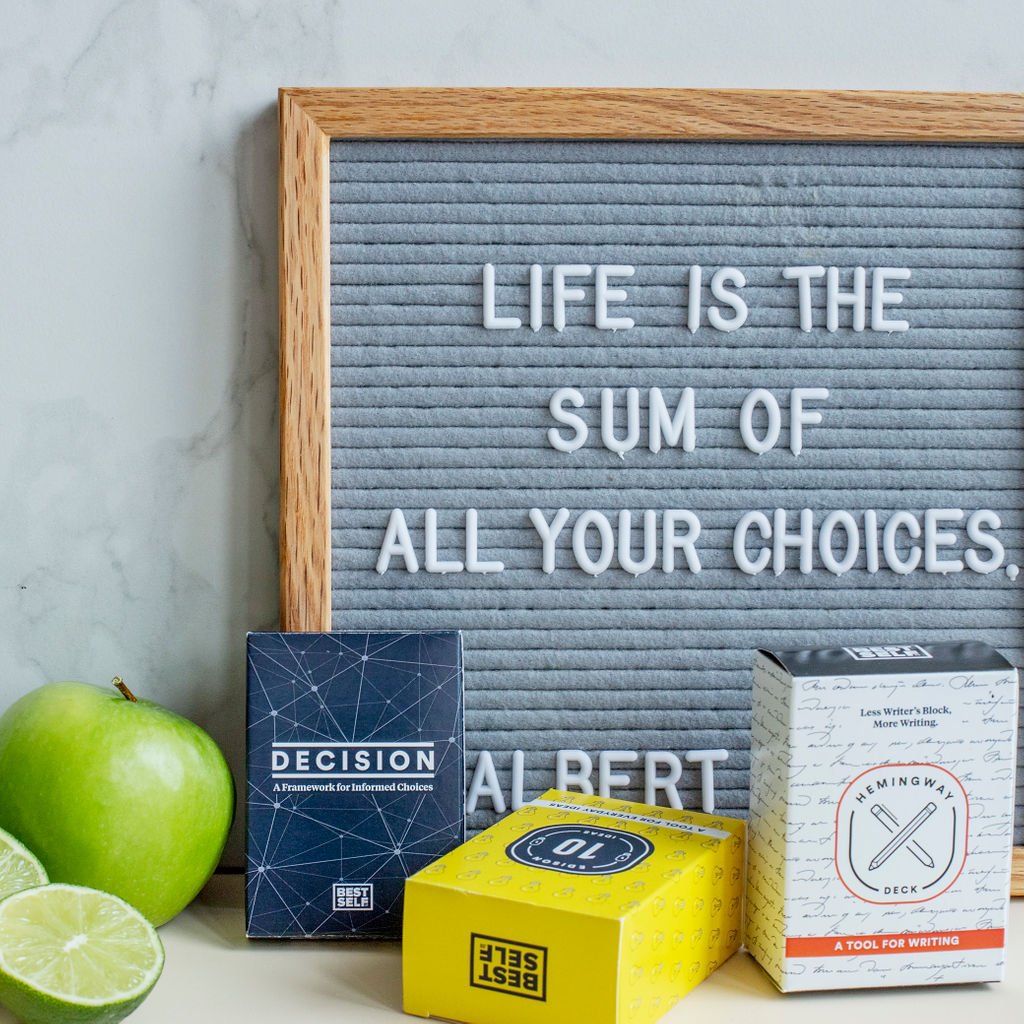 Which character from a book would I most like to meet

I think it would be incredibly interesting to meet Jean Baptiste Grenouille from the perfume to ask him two questions. These articles are prompted by the Edison and Wordsmith deck from best self to make my writing a little more personal

The perfume is one of the most sold books by a German author worldwide. It always depends on how you pick the list and we would exclude religious texts like the Bible. The three most sold books by German authors of all time are:
I loved the television adaptations of the first two but did not get to read the books yet. The perfume was mandatory reading in my finishing years at school and I gobbled it up. In total, I read it seven times. Back then I liked to get the Königs Bücher when I had to read for school. These little booklets were accomplishing to the book itself and pointed out the character development and behind the scenes, things to be all brainy about them. What I lacked in maths I definitely made up for in history, politics, and language.
The perfume was just fascinating to me. I always had a thing for drama during the French Revolution. I also like les miserable in all its forms. Patrick Süskind had me on the first pages. His way of describing humans as filth just appealed to me in my teenage years. My marks were not great on the assignments on the perfume but I did not care. I got in a big argument with my teacher as she took the feminist side on the matter and said that Jean Baptist Grenouille was not a victim of his circumstances but a brutal sadistic murderer. I took the stand that he was the reflection of the maltreatment and filth of his surroundings and a reflection of society. I like to think Süskind would have agreed. My teacher took the book a bit too literal in my opinion. She also loved Effi Briest. Besides Anna Karenina probably the worst book I have ever read.
I wasn’t too happy with the movie adaptation in recent years. Grenouille is way too pretty and there is not enough time spent on the abuse he receives from other people who exploit him. The theme of exploitation through his employers does not get a lot of attention in the movies as the murders make better Telly. But anyway I could go on about this for hours and not get us anywhere.

I would like to meet Jean-Baptise Grenouille to ask him two things.
My personal take on him is that he only wants to be loved whereas my German teacher thought he was a monster. He got rejected at birth and the only talent he had was his smell. He takes no particular pleasure in the murders, he is only focused on harvesting the smells. He doesn’t torture, in fact, he kills quickly as this preserves the smells better. His ultimate creation makes everybody love him to the extent that they eat him up. I wonder whether wanting to be loved drove him back to civilization and ultimately to commit suicide when he relished that he Berber will be loved for his person, which he accepted very early in his life or his skills, which he realizes at the end of the book and ends his life.