Big brother : “Those shall not fear who are righteous” 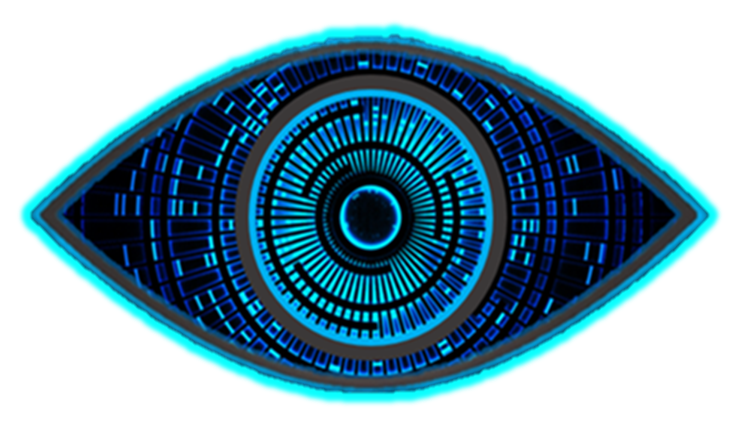 Big brother: “Those shall not fear who are righteous”

I have recently read “Now place to hide” which reveals the build up to and short aftermath of the developments in 2012/13 around Snowden and the extent of the intrusions in the online activities of private citizens all over the world by the American National Security agency (NSA). The following article sums up my takeaways in short mixed with personal opinion for all who want to have a short wrap up. All in all I am not shocked by what the NSA can do, but rather what they are being allowed to do without hesitation and how criticism around this is being dealt with.