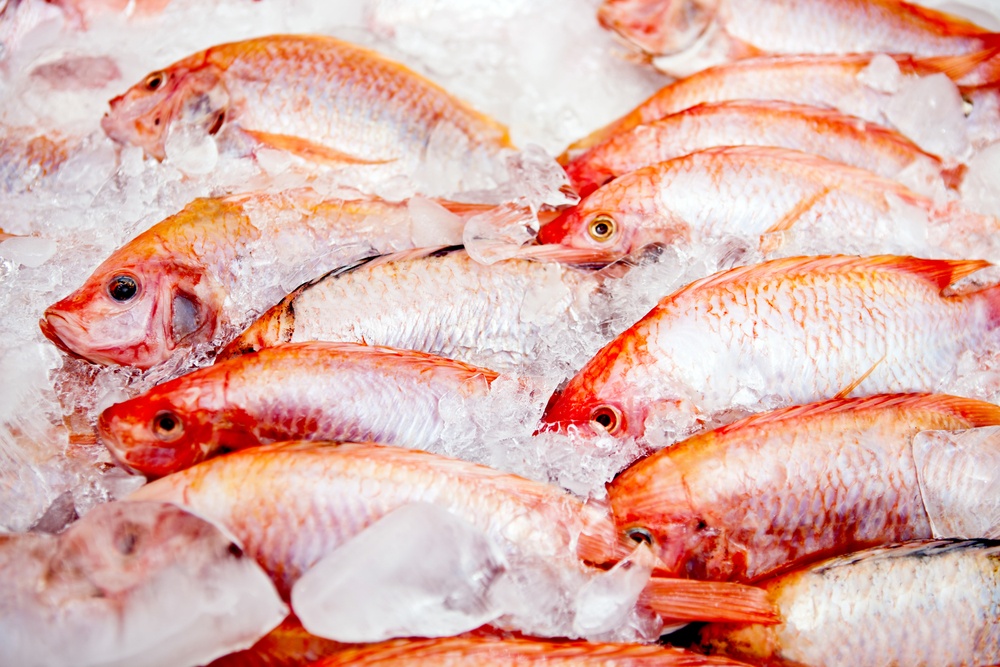 Fish Oil is a very prominent supplement which you can find in wholesale stores all over the world. While the list of acclaimed benefits is long, it is a very controversial supplement with many sources speaking for and against. Based on what I have found it has a most likely positive impact on heart disease and lowering triglycerides levels. I am not a doctor or specialist, so please consult one before supplementing fish oil (although I could call myself a nutritionist if I wanted, no degree needed for that). If you have any information which would help to make this article better, please say so in the comments and I will revise accordingly after checking.

What is fish oil?

Fish oil is obtained from the skin of oily fish like mackerel, herring, tuna, salmon, cod liver, whale blubber, seal blubber and shark liver oil. Its main components to which its health benefits are attributed are the fatty acids eicosapentaenoic acid (EPA) & docosahexaenoic acid (DHA). EPA and DPA are essential fatty acids. This means that the body can not produce them on its own and therefore they have to be obtained via your diet. If you wanted plant-based sources of omega 3 you can opt for edamame, walnuts, flax seeds, black beans, kidney beans and/or winter squash.

The fish used to obtain omega 3 do actually not produce the fatty acids themselves but obtain them by preying on smaller fish who get them in turn from the microorganisms they eat in the sea. Therefore the fish with the highest concentrations of the wanted ingredients are those who heavily prey on other fish. As international waters are getting more and more polluted with mercury eating fish only to get your Omega 3 intake up can be dangerous. Therefore some sources recommend fish oil supplements and plant sources over fish if you were to actively bring your omega 3 levels up. This graphic taken from Dr.Axe.com might help you to get a clearer picture:

Controlling the balance of omega 3 and omega 6 in your body can be of interest as the modern has a tendency to have an excessive amount of omega 6 levels. This is mainly due to consumption of processed and fried food that contains vegetable oils like soybean oil, canola oil, cottonseed oil and corn oil. The ideal ratio is said to be around 1:1 to 4:1 while tends to be 15.1/1 to 16.7/1 in modern western society. Influencing this ratio in a positive way is said to have multiple health benefits which are related to the functions of these two essential fatty acids in the body.

The two acids are modified in the body to take part in processes linked to fighting inflammation, influencing mood & behavior and take part in cellular signaling and acting on DNA.

If you want to supplement fish oil it comes in many forms like capsules, liquids, tablets, and powders. Most commonly you will see fish oil in capsule form. Common brand names are:

Here are some examples of packaging and marketing of different forms of fish oil: 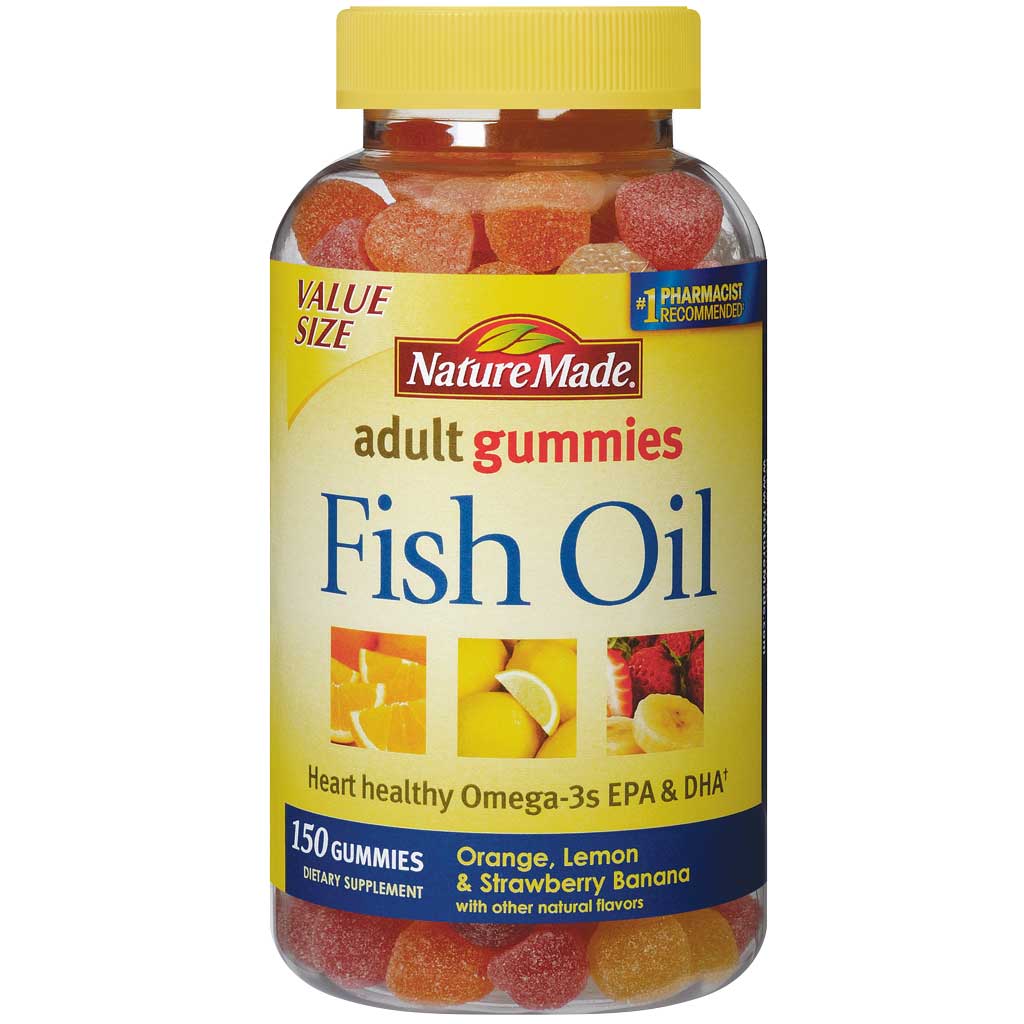 Gummies with different flavors, as untreated fish oil can be quite unpleasant. 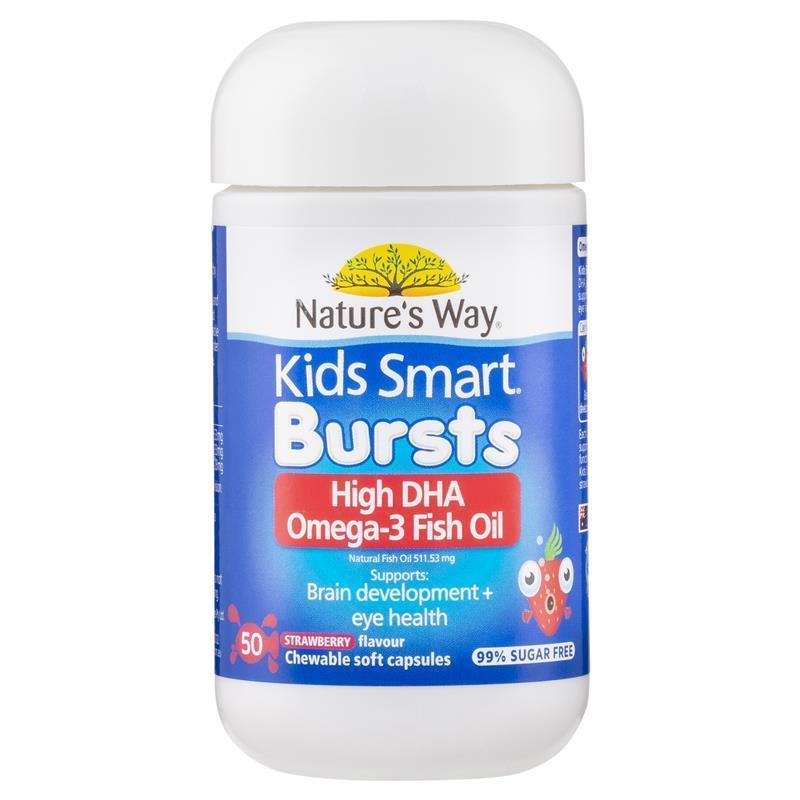 Marketing for children, as fish oil has supposed benefits for children suffering from ADHD according to the University of Australia. 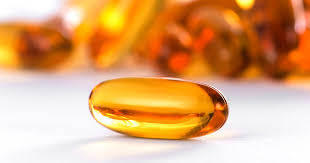 Fish Oil capsules are probably the most common form of fish oil being sold today. If you use the capsules do not puncture or open them.

If you want to dig deeper into different products there is a good overview of fish oil supplements at . Two of the main findings were that, as so often with dietary supplements, the labeling was inaccurate. Total Omega-3 content ranged from -60.0% to +62.5% versus their stated label claims. In addition, this research found that the capsules have a higher concentration of the wanted ingredient than there chewable and liquid alternatives.

What are the benefits of fish oil?

The list of claimed benefits for fish oil is very long. Here a taste of it:

My personal favorite is a graphic that I found on Dr.Axe.com which claims "glowing skin" as a benefit of taking fish oil I mean do I turn into a glow worm by taking fish oil? Maybe can light the way for captain Ahab to find moby dick after taking this super supplement, stay underwater for two hours and kill the sperm whale myself while I am at it. Then I will drink its blubber to rinse and repeat the process. Bodybuilding.com takes a similar approach, overselling the benefits of fish oils with statements like:

"Regardless of who you are, it's almost certain you will benefit from it"

"It would be a very smart move to start paying attention to your fish-oil consumption for bone health."

Watch out for claims like this which suggest to you that you would be stupid not to take fish oil and that everyone under any circumstances would benefit. Usually, it is a lot more complicated than that.

You will find some up to date, more balanced information in this article on fish oil from balance me beautiful.

Supported health claims by the U.S. Food and Drug Administration are for coronary heart disease and to lower levels of triglycerides. A high level of triglycerides can increase your risk of heart disease just as cholesterol can. The longer fish oil is under the scrutiny of the public eye, the more the big claims to not seem to hold in structured trials. So to get benefits for these two scenarios you would have high levels triglycerides or coronary heart disease for which, I do hope, you are seeing a doctor and he/she will most probably already have talked about fish oil with you.

There is more evidence surfacing, that the claimed health benefits for do not hold which you can find here, here and here. The Durham Trials discussed in Ben Goldacre's book Bad Science, in which it was suggested that fish oil would enhance the intelligence of children, also showed no improvement. Ben Goldacre goes on to point out that the government spent 80p for pills a day for the 5.000 students in question while only spending 65p on their daily meals in the canteen. I think starting with diet rather than supplements is a valid point.

What are the risks of fish oil?

The usual risk groups are:

Some interesting statements are that fish oil tablets should not be administered to children, while we have the Durham Trials going on and products actively marketed being put in front of children. For the following medication, fish oil can lower their impact

How should you take fish oil?

As instructed on the box after consulting with your doctor due to a health screen and checking the interactions with your current supplements/medication. The recommended intake a day varies between 1 - 6 gram a day depending on the source. It seems like capsules are the most convenient, effective and efficient way to supplement fish oil (but also the most expensive).

Overall the benefits of fish oil seem to be wildly overstated, especially looking at evidence surfacing in the last five years. If there are any benefits for you, they seem to be most likely related to lowering the risk of heart disease and the level of triglycerides. As you are probably most interested in the effects of how it would benefit your sports performance if you read this blog the benefits, if existent, will most likely be indirect by lowering the risk of getting ill rather than promoting an active performance benefit in terms of quicker muscle growth, quicker reaction times or longer endurance.