The power of positive thinking for fitness coaches [Article] 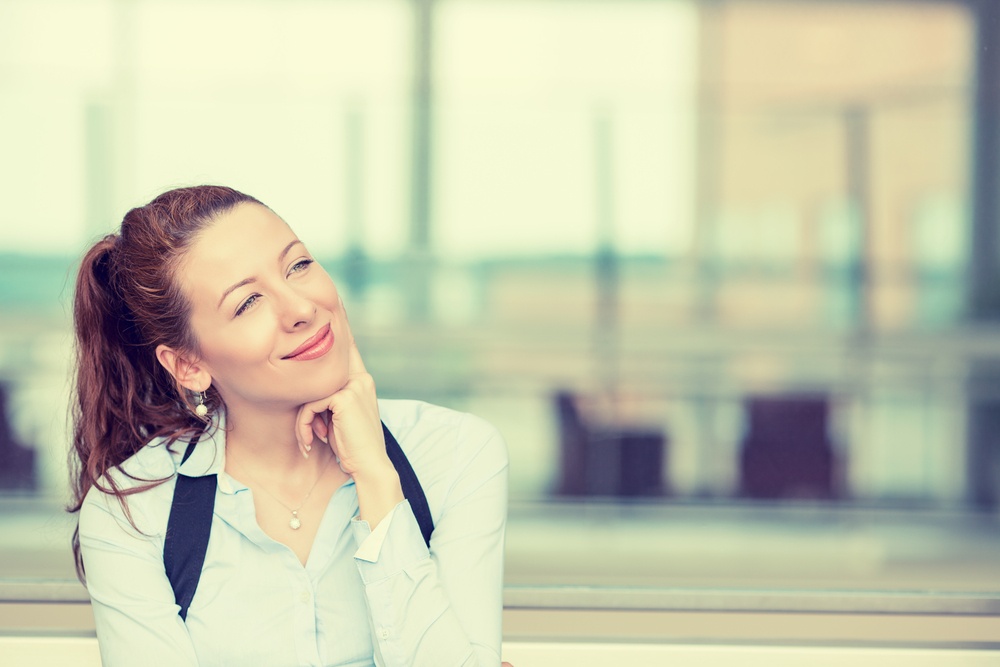 The power of positive thinking for fitness coaches

The power of positive thinking is a manual for achieving happiness. It helps to overcome your most difficult problems. It focuses on your attitudes and faith to change your life. A steadfast focus on positive outcomes is at the core of the method.

The book was written by Norman Vincent Peale. Peale was a minister in New York City. Some of his books are The Art of Living, Inspiring Messages for Daily Living and a Guide to Confident Living. He was also active on TV and radio and started the Positive Thinking Foundation.

Why you should care about positive thinking

I was a very cynical teenager. This feeling held up until my thirties when I met my wife. I did not believe in other people as I had been let down so many times. At least that was how I felt, maybe that was not the reality of it. My father died when I was 7, my grandmother died shortly after. My mother passed away when I was 22.

Why do I tell you this? All this brought me down into a world of depressive thinking and I wasted my potential in my twenties. All of these are years I will never get back. My best athletic performance started shortly before I turned 30 when I started marathon running. I never looked back since. If you are going through a bad streak, Stay away from the black hole of depression and negative thinking.

Anxiety and feeling inferior are like a modern plague. You and your team are consistently exposed to marketing messages. This can create a tendency to shift the blame for your situation onto others. Actively fighting to change it becomes out of the question as you are overwhelmed and feel powerless.

If you or one of your athletes feel inferior or suffer from negative thinking it is more likely you will get negative outcomes. Starting at the new town thinking that you will never fit in and no one will like you create a self-fulfilling prophecy. We are social creatures and need companionship. With this mindset, you are shutting yourself out from the team and lead by authority rather than inspiration. As a consequence, your team will feel like they don't need you.Think about the people you really like. Do they talk about themselves or show an active interest in you? They show interest in you and so should you with your team.

Do you ever feel you can not take a break? Can nobody do the job as good as you can? Without you, everything will fall apart? The consequence of this thinking is the heavy burden of mounting problems and depression. Negative thoughts, hopelessness and isolating yourself mostly lead to failure. Then your team and you will find themselves in a vicious cycle. When you make every problem your own, you're less likely to solve any.

Worrying is only a habit. Bad habits can be overcome. Especially this one is worth to control and kick out of your schedule. Sleeping with an earful of trouble will lead to restlessness. Next time turn ESPN off half an hour before you go to bed. Restlessness will keep you from tackling your problems. Worry is the source many physical and psychological diseases. CUT exposure for you and your team.

Breaking the habit of worry is surprisingly easy. Simply believe that it is possible to free yourself from it.

How to set your potential free

Start to make a list of all positive things you still have in your life. This will help you to distract yourself from the annoying grind of day to day life which makes us forget. Once this is done visualize the possible positive outcome you want for your team and the problems on the way there. Make a plan to do more of what brings you to that vision. Cut the time spent on what keeps you from getting to the desired result.

The German football had a ritual in 2006 of thinking positive before every game. A new, very young team, made an impact by placing third in the tournament. This team went to dominate the scene and win the title in 2014. At that time raking in a historical victory over all-time record holder Brasil. When you think positively about your team and they about you it will make it more likely for them to perform. Key performance indicators are important and some players might not live up to them. It is their attitude toward the game and the rules which are of ultimate importance.

Your life is nothing more than the thoughts you have about your experiences. If you think positively, you set up positive forces that bring positive results with them. Have you ever gone into a training session completely unprepared? When you expect the worst in these scenarios this is usually what you get. Never be discouraged when you face defeat or a setback. Always look for the positive possibilities and strive for them.

“The difficult times are only mental. I think victory – I get victory.”

As a coach, you have a responsibility as a role model. Be positive for your team so they can find their footing better in their lives. Problems were never solved by moping. They are solved by actions and work