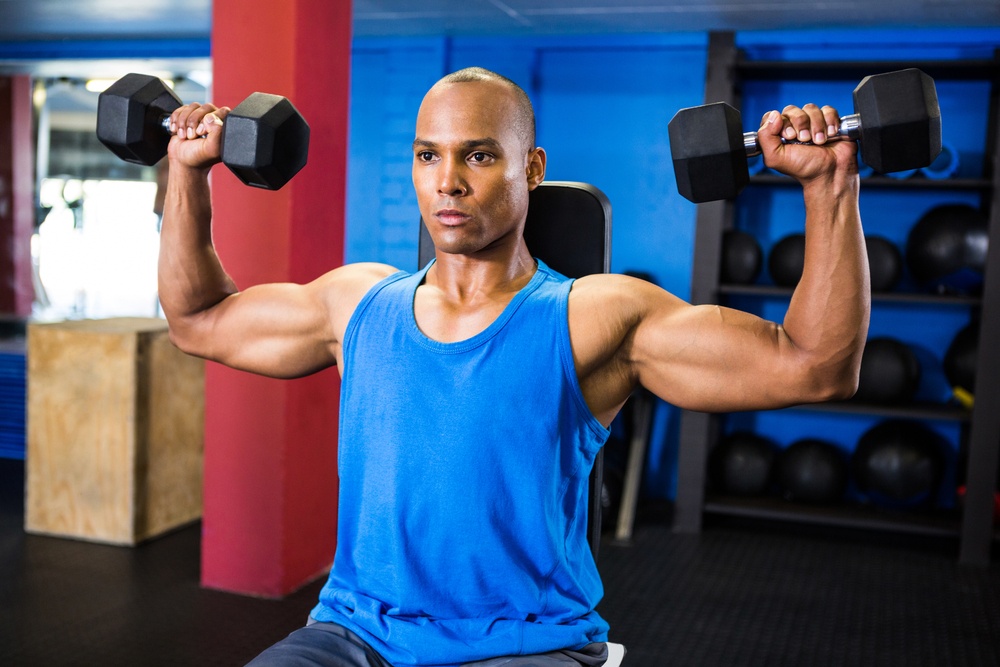 Grit for fitness coaches and their athletes

This article will talk you through the main points of the book Grit. Published in 2016 by Angela Duckworth it lays the foundation for lasting motivation.

Duckworth is a psychology professor from Pennsylvania and founder of Character Lab. She has worked with the White House, the world bank, national sports teams and leading CEOs.

Find out how you can discover your grit. Find a purpose in life and stick with it long enough to flourish. When the going gets tough you need to do what you love to hang in there.

Why should you care about grit for your athletes

Why should you care about having grit? Apart from the very good movie, it is highly sought after as an attribute.

When companies in America were asked in a study which attributes they favored around 66 percent replied with hard work, grit, and determination. The if you want to be employed you might want to care.

This also translates to fitness coaches and their clients. You have to find and foster grit over talent to build a winning team. All the talent in the world will do no good when your team faces adversity. Only grit will keep you focused.

When my mother died in 2007 I stuck with my studies. The option of dropping out of college was very real.

There are regrets around not spending enough time with my dying mother. What would the break in studies have achieved? I would have lost my scholarship. What kind of message would that have sent to my mother who worked night shifts in the local casino to get me into college? In fact, being her stubborn self, she even sends me back to Stuttgart to continue.

Sticking with my studies resulted in a job with IBM. This became the platform for my entire career to see Europe. Without this decision, I would not have met my wife. I would not be able to provide for my children who are at university themselves now.

Lack of grit was also at the heart of not being admitted into the national Judo Team. When I joined the German forces I did not get the ticket for the team. A good coach fosters grit to turn his or her athletes and to all around machines. Grit would have payed here to stick with Judo.

When I moved to Germany with my wife we went through a very rough patch in our marriage. Grit and determination helped us to stay together.

Talent is overrated. What you really need is grit and determination. What do you search for in a quarterback? That he lands the one Hail Mary that wins the day or the highest percentage of passes completed to win the season?

What do you look for in the next Dennis Rodman? The flashy block of a dunk when you happen to be in the crowd on a scouting day out? Or the grind of every inch, every game that gets you into position to block that dunk?

If you need an idea of this numbers based thinking, watch the movie Moneyball. Quite a few takeaways in there for talent vs grit.

Michael Jordan says himself that he failed many times in order to succeed. It takes grit to go on.

Unfortunately, children get exposed to all sorts of bad advice. Especially when they’re told that they’ll never be smart enough and that hard work is a waste of time.

Apply yourself and grind

Effort not only leads to skill, it also leads to results.

At the core of every successful athlete, you will not find talent as the main ingredient. It will be a continuous effort. Never getting tired and always thinking about how to improve will turn you and your athletes into winning machines.

Irving, who won the national book award in 1978, ends up writing and rewriting up to ten drafts of his novels. This is the kind of spirit you want to instill in your athletes. Each play finely adjusted and rehearsed to perfection.

To achieve grit it is important to break your goal of winnings no the season down. Each small increment is important. Map out point by point, play by play. Have a great man up in the locker room of all the games which are upcoming. Who do you need to beat and why?

Sticking to a disciplined regime is a lot easier when you have a clear goal. If the goal is achievable on top of that even better. Keeping simple and you create champions.

Make sure that your athletes love what they do. You get results where work intersects with something that interests you.

The last thing is to take your team out of their comfort zone on a regular basis. This is where growth happens. There is a reason why SEALs go through such a tough program. It has the aim to build grit.

Be careful with what kind of skillset you let into your team. Having a lot of talented young men or women around you can create a stale and toxic environment. These can lead to success. More often than not they do not.

Grit is the base and filling of your cake. This is how tournaments are won. Talent is the icing on the cake to please the crowds. Look for grit for continuous results. Talent might turn it’s back on you and your team quick.