When to do smolov jr

When to do Smolov Jr

Smolov Jr. is a single lift program in which you only do one of the three major lifts in powerlifting. It is best used when you are slightly injured or you want to boost a specific lift. 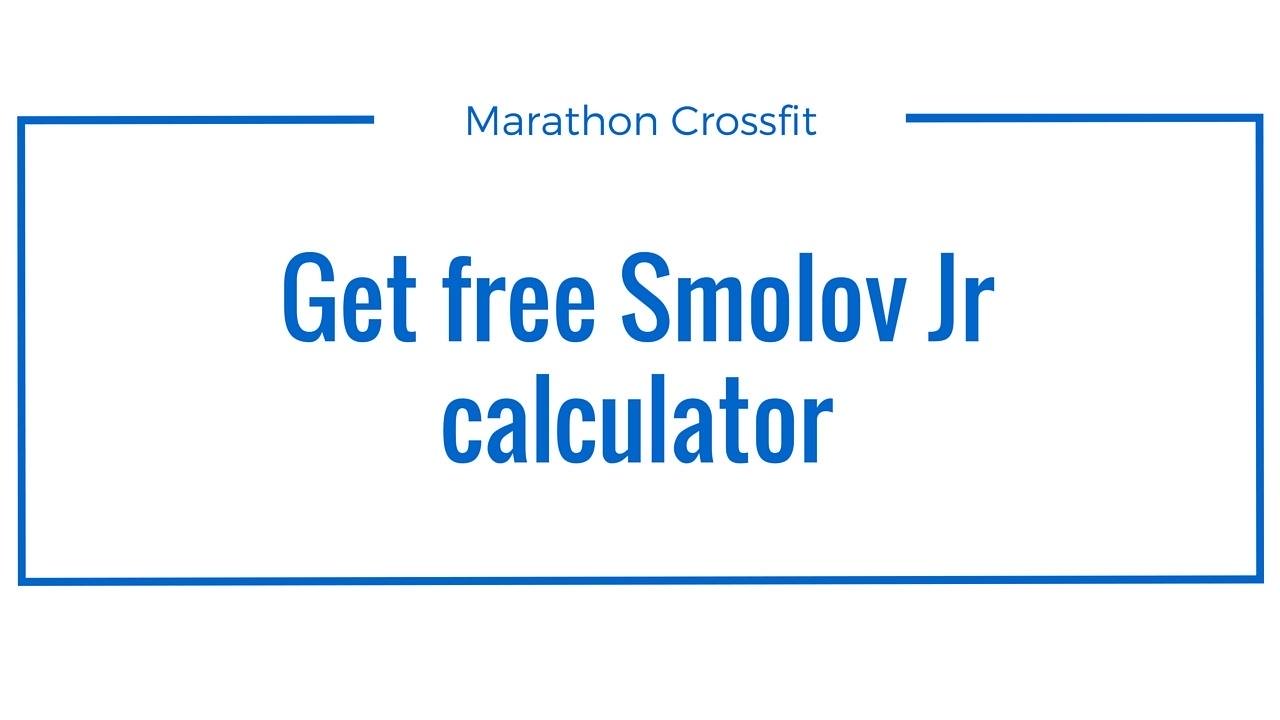 What is Smolov Jr ?

Smolov Jr. is a shortened version of the Smolov program, which is reknown as one of the hardest programs on lifting there is. At the time of writing I still have to test that hypothesis, but at least this makes you famous, doesn't it ;). Smolov Jr. takes one specific month out of the Smolov program and lets you run it for one of the main lifts, the squat, deadlift or bench press. You will only be doing that lift and no other of the big three. Smolov Jr. itself has gained some popularity amongst lifters to focus on the bench press only. It seems that this is where most powerlifters struggle most, even though for me personally it is my stringest lift.

You will train four days a week. In thse four days you will use 70% of your one repetition maximum on the  first day, 75% on the second, 80% on the third and finally 85% on the fourth day.

The repetition scheme is 6x6 on day one, 7x5 on day two, 8x4 on day three and 10 x 3 on day four. This ensures that you have roughly the same amount of repetitions on every day will the load increases. Once you are finished with week 1 you add 5 to 10 lbs for each day and repeat. In week three you add 10 to 20 lbs. This concludes a cycle.

If you map it out it looks like this:

When should I use Smolov Jr ?

Smolov Jr. can be used when you can not do your squat and deadlift because of injury or when one of your main lifts is really lagging behind, but you do not want to face the three month brutality of the full smolov program. It is a one purpose mini program and should be used wisely as such. Also only do this program if you are fit, as it can be quite challenging.