How to run a faster marathon ? Do a tough mudder ! 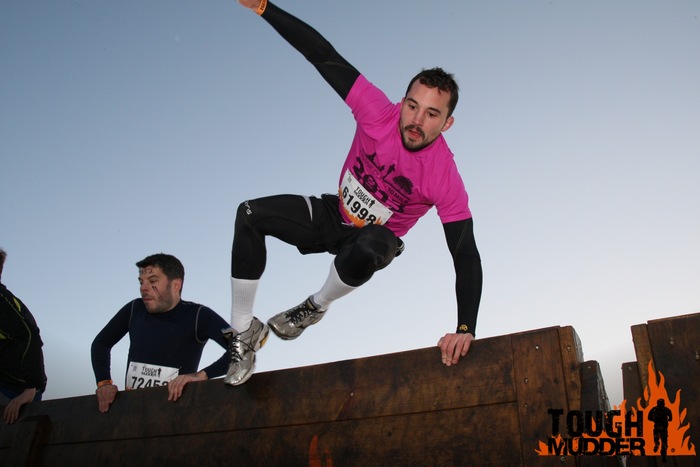 How to run a faster faster marathon ?

Do a tough mudder !

On the 4th of October 2014 i ran a tough mudder at punchardstown race course, Naas, Ireland. It was not about finishing times, but about making it through. Great fun, a lot of dirt and some cross country running to strengthen my ankles. I got shocked and almost got a panic attack. Next stop Frankfurt marathon on 26th of October 2014, flights are booked.

The course was a 12 mile long run with multiple obstacles. There were several waves starting from 8.00 o'clock until 11.15. I personally was in the first wave together with more experienced tough mudders. When you make your decision for your start time at a tough mudder think of the following things:

- People who get up on the weekend to be at this event for 8 o'clock are crazy! Expect serious fitness levels in the early waves

- The course is harder than in later waves as there are less people on the course to help you, it is likely colder than later and there no grooves in the mud which you can use to your advantage.

Here the overview of the entire course: 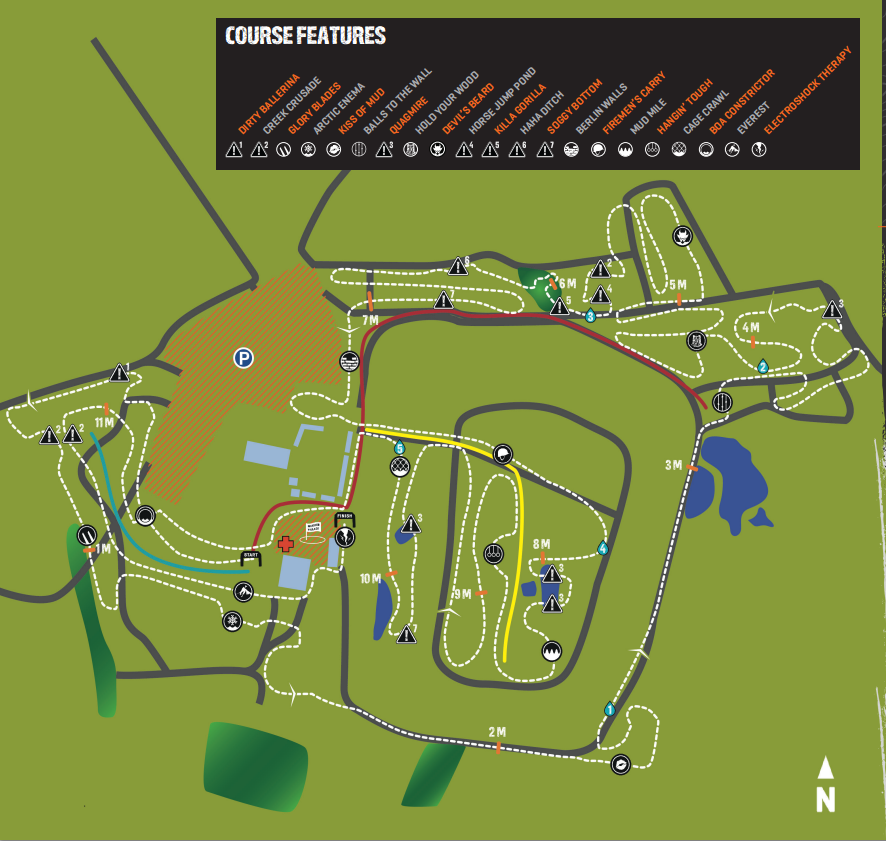 A couple of deep holes which you either decide to jump over or climb through. I decided for the latter as I wanted to minimise the risk of twisting my ankles before my marathon. Fun, not too challenging.

There were several of these along the course where you had to wade through creeks. I welcomed those as a great oppotunity to cool down. Some of them were hip deep. Not for people who are afraid of what might be in the water.

A lot more challenging than they look on the picture, especially when you get over them yourself without any help. Glad that these were early rather than ,ater on the course.

A basin full of ice water which your have to dive through. This was the obstacle i dreaded the most when i prepared myself for the tough mudder. The secret is to be quick about it and not waste any time in the water. I felt good when I came out the at the other end.

Shortly before Arctic enema was a longer run to do and I met Chris from Scotland. Very nice guy working for the oil industry over in Aberdeen. We stuck together for the rest of the day, which came in handy for later obstacles. It was his second tough mudder. 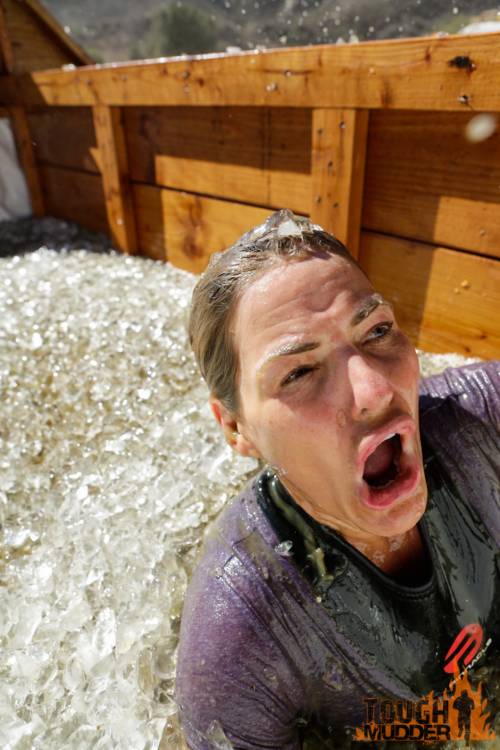 Short and fun just get down there and crawl away. If you are already exhausted here as some of my fellow mudders were, maybe shift down a gear. I had that problem the first time I did on obstacle course at the military that getting down on the ground and crawl completely knackered me. 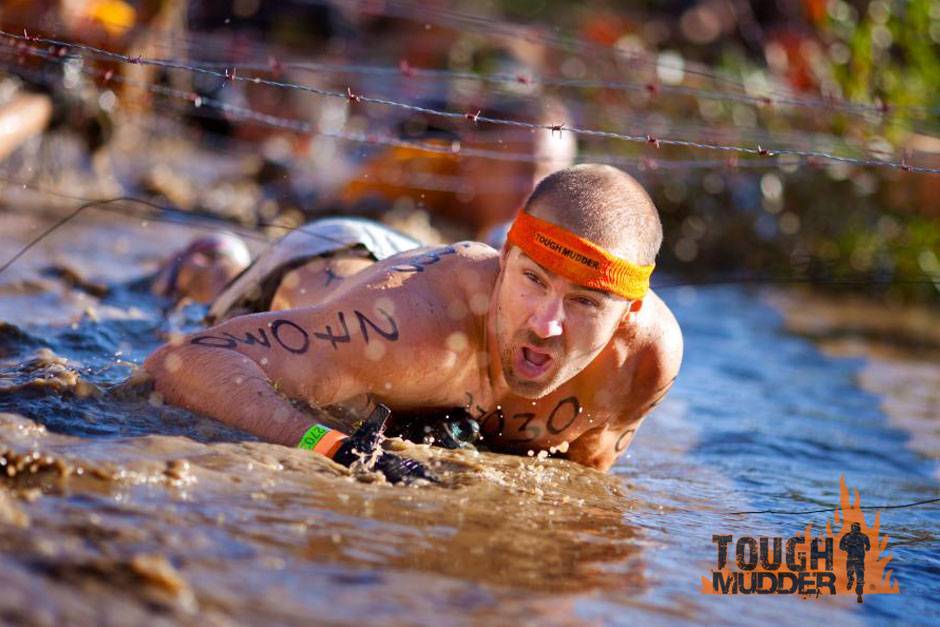 You can find all of the obstacles on www.toughmudder.com. The one i hated the most was the cage crawl as i alsmot got a panic attack in this claustrophobic experience.

Here is Chris and me after the event. Loved IT!