Why deadlift with a belt [Article] 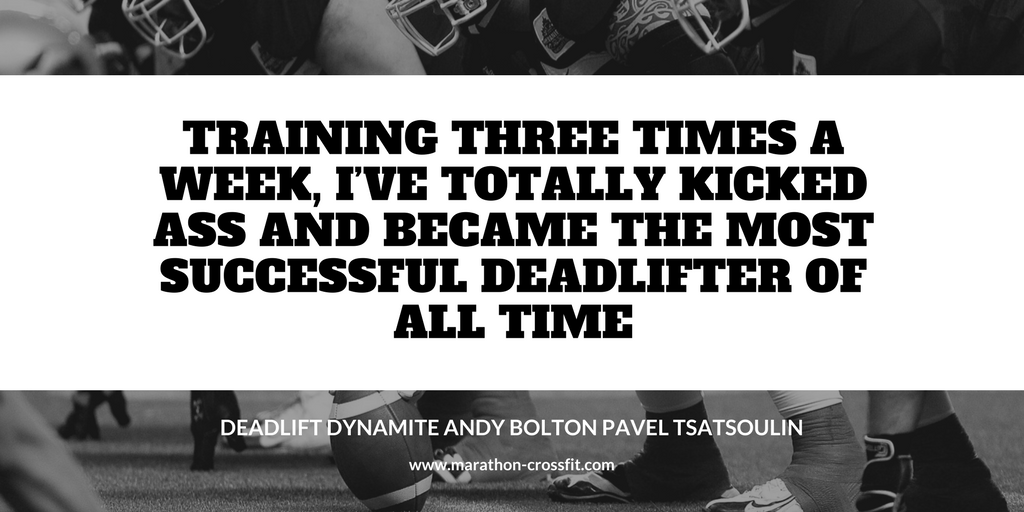 Why deadlift with a belt?

Deadlifting with a belt will likely increase the weight you can use by 10% - 15%. Using a belt can make you progress faster on the deadlift at the expense of long-term mastery of the movement. Overuse of a belt can lead to lesser mental toughness and dependence on the tool for performance. The impacts of a belt on injury prevention are little. You will find further details and studies on the matter in this article.

Why deadlift with a belt?

This article is aimed at answering the question whether you should use a lifting belt for deadlifting or not.

There is conflicting information on the internet around belts. One camp says that belts prevent injury and increase strength. The other camp says that belts hinder your progression by making you dependent on them. Here you will find my personal experiences, studies and tips to make up your own mind. Always consult a doctor when you are in doubt about your health.

A study from 2003 reports that only 27 percent of gym members use a belt. It always depends on whom you ask and this seems to point at that the public is not sure about belts.

This article is written in mid of 2018. Up to this point, I have used the Stronglifts 5x5, Wendler 531 and Juggernaut Method. From 2014 to 2017 I trained with a belt. After getting criticised for my YouTube video reviewing the Rogue Ohio belt I reconsidered and trained without a belt up to now.

During Stronglifts 5x5 and Wendler 531 I trained with poor form. This lead to underdeveloped quads for my training age and one major back injury. In the middle of 2017, I pulled my back during a heavy deadlift. This was mainly due to drift in the lift rather than not wearing a belt. After that, I could not even lift 140kg off the ground. Before the injury, I would easily rep this weight for 6 - 8. The belt did not protect me from my bad form. I lost about a year on deadlift progression because of this injury.

Since then I have worked a lot on my squat and deadlift technique. I incorporated paused squats and deficit deadlifts. My belt has not been used for a year. When writing this I pulled 160kg by seven without a belt in the morning. I currently weigh around 90kg.

Often quoted pros of a belt are

The cons of a belt are usually cited as

There are no peer-reviewed studies on the use of lifting belts. At least none I could find. The studies which are there are usually limited to a gym with up to participants. Once you look at the data and reports you will see two things.

The pros for performance which belt carriers claim are mainly true. A lifting build will enable to build more intraabdominal pressure. This will increase your stability during the lift. The stiffer your core the more power is transferred to the bar. Ultimately this leads to more weight being pulled in the deadlift. A difference of 10% -15% on your repetition maximum is a big jump. The stronger you get the more significant this advantage is.

The same occurs for sets of many repetitions. Especially in higher repetition range, the belt helps to keep stable. This makes it possible for you to have one to two repetitions more on each set. If you are training for hypertrophy this can make a big difference. Do one more rep each session, each set for a year and you have considerable more progress.

For injury prevention, there is little evidence to support the usefulness of a belt. I would personally not discard this entirely as a more secure lifter is less prone to injury. Yet, this makes sense. Injuries in lifting are often the result of lack of focus of the lifter. Other reasons can be overuse, bad form or tiredness. These influences usually cause a failed lift. It can also be at the heart of completed, but disjointed lift. Failed and crappy lifts are the main source of injury. Belts do not protect from these causes.

For the points of stunting core development and weakening the lifter overall, there can be a case in point. If you do not know how to use a belt correctly, it does not do much for abdominal development. Learn the Valsalva maneuver. Look into Pavel Tsatsoulins theories of ab development. If you build maximum pressure against the belt it will train your abs also. If you only rely on the belt to stabilize you it will become a crutch. Also, overuse of a belt for high weights can diminish the confidence of a lifter to progress without one.

Why deadlift with a belt

If and when you deadlift with a belt depends on your goals. The more you lean towards powerlifting and bodybuilding the more likely it becomes that a belt is a good idea. It helps in max ranges for repetitions and for maximum attempts. Getting more repetitions with the same weight it is useful to hypertrophy for bodybuilders. Increasing your maximum attempts on the deadlift is the ultimate goal for powerlifters.

The belt is a tool to enable you to train harder and longer. Some coaches say you should use it for heavy triples and one-repetition maximums. Some say you should wear the belt all the time. If you are planning on powerlifting definitely use one. Learn how to use it in competition as others will too. In training, you have to know your goals. In general, you can say that you can pull the weight with a belt if you can pull it without one.

If ultimate strength is your goal you can try to move weights you can pull with a belt to beltless. Lifting with supporting material can also be trained on a regular basis. If you compete in federations which allow gear like deadlift suits and belts, plan your practice accordingly. For recreative lifters, a belt won't be necessary. If you want to stay healthy and not chase numbers. There is no need for a belt. Even the barbell might not be necessary for your training. It depends on your goals. Muscle tone and definition can also be achieved by other means.

My personal take on belts

For me, lifting belts are a good tool which most lifters tend to use too early. When you get into lifting you are usually younger. You compare your performance with others mainly by the weight you lift. Proper execution of the movement is not a top priority. A belt pushes you forward on that goal. It is tempting to use a belt as an easy fix for progress.

When I started out with lifting I got lifting shoes, a belt, wrist wraps and knee sleeves. I put the emphasis on the wrong parts of training.  Based on this I bit off more than I could chew. My numbers were artificially bloated by using bad form and gear. In the end, I got injured because of that. You do not necessarily need any type of gear in the first two years of your training. I know that now. Beginning lifters mainly focus on hypertrophy. That is where the benefit of belts is the least.

Once you start moving into intermediate programs the time has come for belts. The top set of each session or cycle can be performed with a belt to get the maximum out. At the end of the Jim Wendler 531 you can use a belt. This will lead to you squeezing out one to two more repetitions on the most challenging set. The next cycle can then be calculated with a slightly higher one repetition maximum to progress quicker. After three years of training, I have come around to using my belt as little as possible. Only on the most challenging lifts, I will put it on. I go for months without one. When I put it on you can be sure I will hit a personal record.

A belt does not prevent injury. Good form and education on the sport of lifting do. Where a belt is useful is in the top ranges of performance. Powerlifters and bodybuilders will find the most benefit in belts. Starters can focus on good form and put muscle on their frame before using a belt.

This makes it more likely that the belt will become a useful, targeted tool. Using a belt too early or too often exposes you to the risk of creating a crutch. When you use a belt have the mindset of using it as little as possible. You can always lift a weight with a belt you lifted beltless. Act 3 resolution