I have been on the 5 3 1 workout for almost half a year now. The more I learn about Jim Wendler, the more I think he is just an all around awesome guy. I definetly recommend reading his books 531 and beyond 531.You will be entertained, educated and become one strong bastard.

If you want the most up to date news or ask direct questions, then you can follow me on Instagram.

1. “HIIT is just a fancy word that non-athletes use to describe “sprints”. Sprints are fine; the terminology is incredibly lame”.

2.“In a perfect world, 99% of the music being made wouldn’t make you question humanity and 100% of the training programs would get you big and strong. That ain’t the case, though."

Fortunately, there is a solution, and it’s not performing multiple sets of whatever cable Kegel exercise is being pushed as “The Answer.” Just a little hard, smart, basic work.

It’s boring, I agree. Do you want to be entertained or get big and strong?"

3.“The problem with many hypertrophy-based programs is that they leave out the strength component. You might get bigger as a result of the program, but if you don’t get any stronger you’re still a chump in my book."

4."That’s right, I don’t care how big you are, if you aren’t strong you’re a sham. Having big muscles and no strength is the training equivalent of wearing a strap-on. All show and no go. End of story.”

5."Box squats get some bad press from ignorant trainers who are weak and don’t know how to do them properly. I can squat on a box below parallel with 400 kgs on my back. Now that doesn’t mean they are safe. But I think they have helped me build a pretty strong back."

6.“Box squats are bad for the back: I hear this all of the time but am reminded of a famous quote by Meg Ritchie, former strength and conditioning coach at the University of Arizona. “There are no dangerous lifts, just dangerous coaches.” I’ve seen very bad box squats and I’ve seen very good box squats. I’ve also seen really awful bench pressing but no one is battling that exercise. When people tell you that box squats are bad for the back ask them to show you the evidence. Since THEY attacked box squats, THEY should provide you with the information. Not the other way around. Also, if you are a coach and are using the box squat, please do us all a favor and learn how to do it and learn how to COACH it. You’d be saving everyone a lot of headaches and time if this were followed.”

7.“Strength is not important: This is something that Dave Tate has brought up time and time again and I’m not afraid to take his idea and run with it. When I first started to lift weights I was a thin and slow kid in 8th grade. I was an above average athlete, but not very fast. After lifting for 6 months (squatting, benching and deadlifting) track season came around and I had now become the fastest kid in the school. I remember thinking that the reason I was so much faster than everyone was because I was stronger. Now I am not a genius, but how the hell could a 13 year kid with no fancy degrees figure this out but it remains a mystery to some of the strength coaches? Of course these coaches will argue that “we are not powerlifters, we are athletes.” No one ever argued that fact, but then why do you test in the bench and squat? They will counter that they have no need for a 600lbs bench press. They’re right! They don’t need one, but it sure would be nice to have every offensive lineman on a college team able to bench press 400lbs and squat 600lbs. Hell, wouldn’t it be nice if they could even all squat 400? Because I KNOW that most schools can’t even say that! And I’m talking about a parallel squat, not a ¼ squat piece of crap. Whenever I hear these kinds of statements it’s from a coach that has weak athletes. Just strive to make them stronger. Make the 200lbs squatter into a 315lbs squatter and you will be surprised at what will happen. Also, to those that believe and preach nothing but stability balls and balance boards. I bet you can teach me how to stand on a stability ball and wave a wand in a few hours. How long do you think it is going to take me to teach you how to squat over 900lbs? You know why no one likes to hear this? Because getting stronger takes hard work and effort”.

8.“I’m no expert on training books, but I can tell you how to get a built-in Bullshit Detector. Are you ready for this pearl of wisdom? Sit down and take out your pen or even better, write this in your own blood and semen:

Train like a motherfucker for 10 years, no breaks, no bullshit, nothing but you and the bar, the rack and some chalk!

Once you do this, you’ll be able to read most things about training and realize if they’re full of shit or not. You’ll see people widely regarded as experts as the charlatans that they really are. Without ever meeting the author, you’ll be able to tell if he or she actually has calluses or if they just hide behind a keyboard. It’s like this amazing veil of shit will be lifted from your eyes and everything will be clear.

Every once in awhile you’ll lose track, but all you have to do look at someone’s shins and hands; do they look fucked up? Then listen to them.”

9.“Arguing about strength training theory is stupid, the reason I came up with 5/3/1 was that I wanted a program that eliminated stupid thoughts from my head and just let me go into the weight room and get shit done. I’ve been training for 20 years, and this is what I’ve learned.”

10."It's hard to get mad at the guy who cut you off in traffic after you've left your lunch on top of the hill after bear crawling up it." 13."Don’t be one of those guys that plays for Team Rack Pull and shits the bed when it comes time to pull from the floor. No one cares what you can tug from pin #9 (with straps); we care what you do from the floor with just a belt."

14.“You want science and studies? Fuck you. I’ve got scars and blood and vomit.”

15.“I remember thinking to myself that if I ever reached a point in my life where I had to walk to get exercise, it might be time to clean out my ears with a gun.”

16."In fact, I find it very hard to believe that the same people who can’t discriminate what food to put in their mouth are somehow allowed to right to vote for the President of the United States."

18.“After the age of 18, you are a responsible adult and thus should take responsibility for your actions.”

20.“Nothing tests your will more than a heavy barbell across your back and smashing your lungs.”

21.“Good intentions when combined with ignorance and lack of experience are a recipe for bad form, limited results and injury.”

22.“So if you want to follow a diet plan, get on the Zone diet or Paleo diet and triple the protein requirements. Simple as that. Do so with protein powders and whole foods. Eat a ton of protein. Squat heavy. Push heavy objects. Have sex. Love life.” 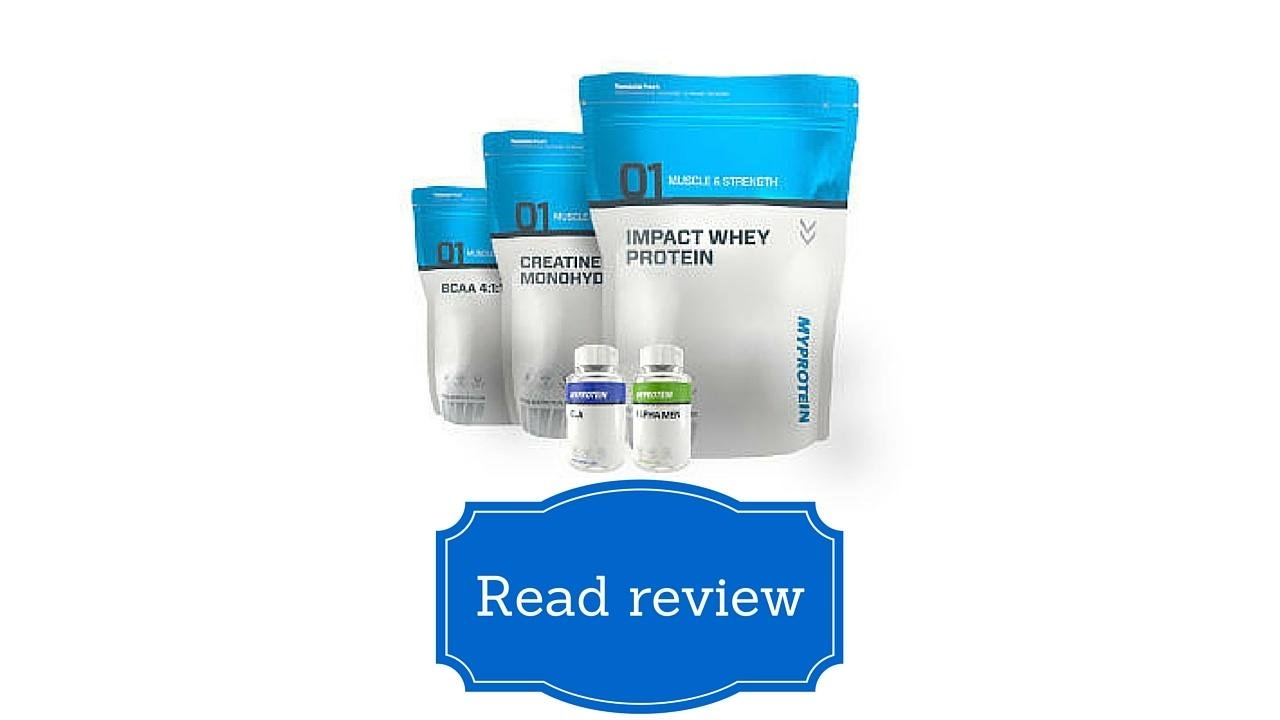 23.“Sometimes, instead of what you do in the weight room, it’s what you don’t do that will lead to success.”

24.“When you feel tempted to judge yourself by the way you look rather than what you do; that is the way of the contemporary Male. A sad state of “looks before performance” is plaguing the world. If you think looks trump performance, ask the last girl you slept with. Skinny jeans, androgynous bodies and limp character populate Our World. I ask you, “What would Conan do?” Conan wouldn’t stand by and let others determine his attitude. He wouldn’t mope around like a sad, pathetic dog when things don’t go his way. And he sure as hell doesn’t tuck tail when defeated. Stand up and show the world who you are and what you can do.

25."I believe you should train with the program you believe in. I'm out of the "justify my program" business; follow the path that will lead you to glorious times, to quote Ramesses."

26.“People laugh and call me lazy, while they twit around in their three-hour workout making zero progress.

27.“I sat in my car and looked at my legs and thought how much would I give to have this leg taken off? If someone gave me a billion dollars would I do it? There’s no fucking way. Then I looked at my hands. No. Arms? No. Nothing. Then I realized that day that I’m probably the wealthiest man alive. You guys have to realize too that you have a lot to be thankful for.”

28.“Get rid of all the meaningless crap in your life and your training. Get rid of the things that bleed your energy in the weight room and in life. What’s better for you? The Prowler or a stroll on the treadmill? What do you think is going to make you better? Don’t fall for the crap that people are peddling on message boards, in magazines or on TV. Get your shit in order, and get your training in order. Start kicking ass, and take out the crap that doesn’t matter. Start doing and believing in the stuff that works, and do it today and forever."

30.“The older you get the more time you need to spend on restoration and recovery (and the less on training). I’d rather spend 45 minutes rolling, stretching, moving and having a GREAT squat workout and leave then spend no time warming up, having a crappy squat workout and doing 5 assistance exercises.” 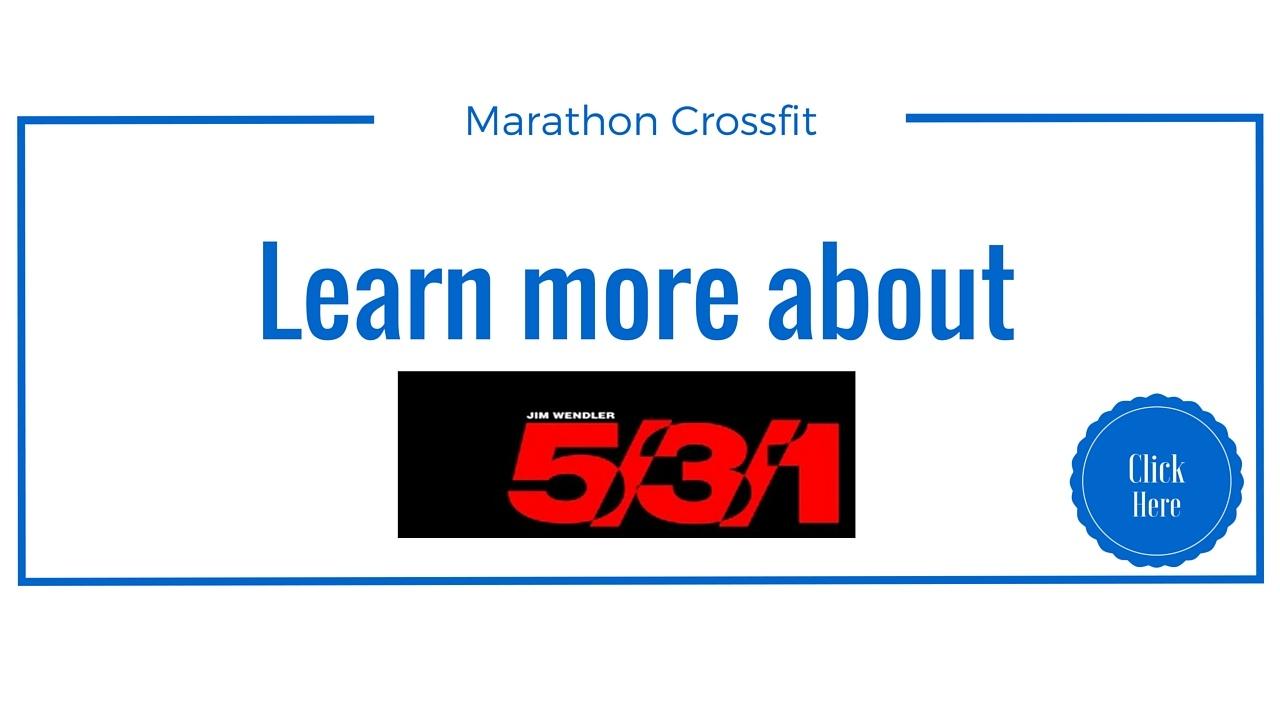