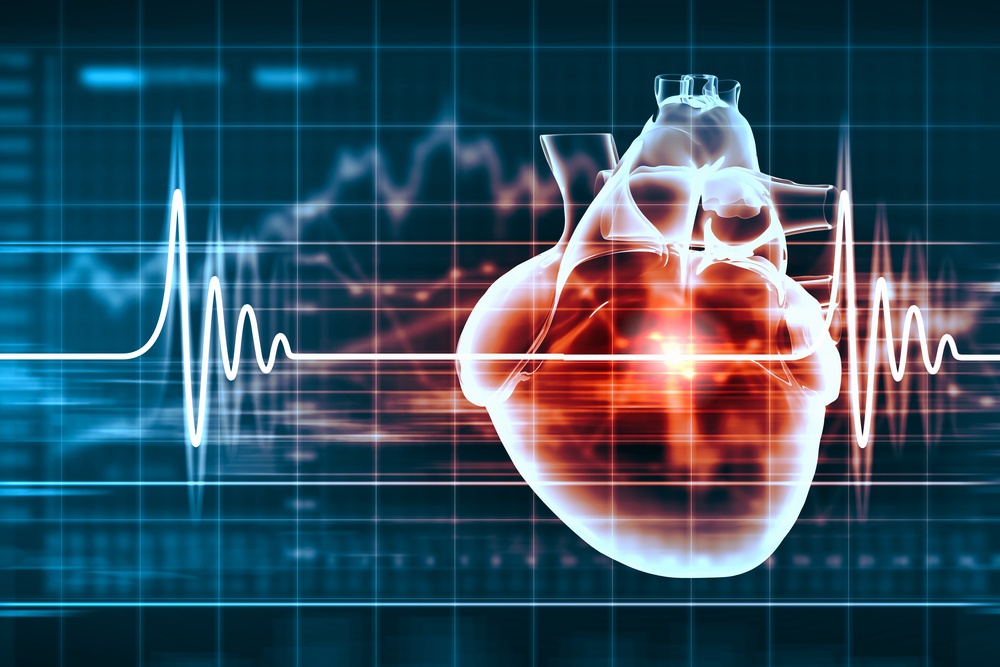 What is your goal

When posting a fitness question it is always important that you do not forget what the purpose is in the first place. Ask yourself the question if you want to kettlebell swing or do cardio as both of them are just a means to an end. The usual goals of people who pose this question are
Kettlebell swings are often discussed as an alternative to the ever so dreaded running or jogging. This question is, in my opinion, easier to answer than "Can kettlebell swings replace deadlifts" as we have a different target group in front of us to which the question of running or kettlebell swinging applies.
So once we have established that you want to achieve one of those three things and why you want to achieve it like looking better, being able to play with your kids or to lower the risk of cardiac arrest the next thing is to ask yourself how extreme your goals are. The more extreme your goal is the more likely it will become that only one of these two tools is not enough to build your dream. The more specific and extreme you get the more tools you have to use to get to where you want to go. This does not only apply to fitness, but to business also.
So before posting the question between kettlebells and running just to avoid running, ask yourself first what your actual goals are. Quantify them, break them down over months and have a look at how much time you are willing and able to invest to reach these goals. This will make the choice a lot easier.
In my personal case, I went down the running route in 2013. After getting random nose bleeds from high blood pressure once to twice a week my wife said she would leave me if I did not do anything about my health and fat body. I signed up for the Dublin marathon with six months to go. I lost 15kg in the process and finished in 3:58. I never looked back since.
My experience with kettlebells is similar to that of many beginners. I wanted to stay strong while running and got two 14kg kettlebells from my wife for my birthday in October 2013. At first, I fell for circuit training with high repetitions to burn fat. I would not recommend that regime knowing what I know now. I and kettlebells parted ways from 2014 to 2017 when I picked them up again as a warm up to my Juggernaut method training.

As outlined before the question lacks context and is therefore in itself answered with no. The most common context for beginners is that they are searching for the best way to keep fit with the least amount of hassle, money and time invested.
Fit in this scenario is fit compared to being sedentary and sitting at a desk for 8 hours a day and finishing the day up on the couch. This leads to a bit of a belly and being out of breath when chasing the kids around the playground on the weekend. In addition, you might even want to look a bit more attractive for your spouse or potential partners you meet at social gatherings. Another context can be that you have been to the doctor and you have been told it is about time to get active. These are all scenarios in which the either/or question between the two tools is actually valid.
For people who want to stay generally fit with a dislike of running and being outdoors, I personally think based on experience and feedback from others that kettlebells are the better tool than running. Kettlebells leave less room for excuses based on weather, not having the right gear or having to go to the gym. There are also more people expressing a dislike for running than for kettlebell workouts. They will get you in shape and probably even faster for the aforementioned goals if performed correctly. To ensure good form and execution read Simple and Sinister from Pavel Tsatsoulin and get yourself assessed by a Strongfirst certified professional.
On the other hand, if you are an outdoor person and like to socialize the better route for you to travel is to join a local running club. Take a friend with you who is on the same level as you and who is not your spouse. Based on my experience bringing someone who is not on your level, is your spouse or worse, both, will lead to unnecessary tension at home. Do it under your own steam and tell your friends about how you are doing and what you are struggling with. Once fitness levels at home are on par, do something together. That is a better use of everyone's time.
There is a subset of people who set themselves the goal of a "couch to 5k" plan. If you are among this group running is the preferred option as your goal is specifically tied to running. The programs of Hal Higdon are good and easy to follow. I used them myself when I prepared for my three marathons.
If you want to run a distance that is longer than 5k you also will have to run to some capacity to improve your VO2 max and lower your resting heart rate. These are the two main indicators to perform well in long distance running events.
Others might want to cut some minutes and seconds of their established long distance times. While running will stay the core of your weekly routine kettlebell swings have been recorded to improve running times when incorporated on top of the mileage that is already being done. The research is not conclusive on this one though. In my personal I found that strength training decreased my risk of injury when I ran.

Running itself is the one exercise which led me to lose the most weight on my way to a fitter self. With beginners, I see the following challenges why they do not get the results they want
Let's start with the most obvious one which is diet. If you eat 5 mars bars a day, drink one bottle of coca cola and smoke a packet of cigarettes and then go out for a walk around the block and pat yourself on the back you are misguided. Of course, getting out at all is better than doing nothing but with this kind of intake you have to work ten times harder to get results as someone who does not shoot himself/herself in the foot on a daily basis. For this scenario work on your diet week over week cutting back from 5 bars to 3, one bottle of coca cola to half and half a packet of cigarettes. After a month of half the intake cut out one of the three (I recommend the cigarettes, my mother died of lung cancer aged 52. She was slim.). After another month cut out the next thing (I recommend replacing coca cola with water).
Once you have these diet changes down start running. I cut out all of my alcohol intakes in 2013 in preparation for the marathon after living in a bachelor pad where Guinness was always readily available from the fridge.
Another phenomenon I see especially in men is that they overdo it when they go out for a run for the first time. If your lunges burn when you come home you have done it wrong. No surprise, that this experience is not pleasant and you say "F*** this, can I do kettlebell swings instead or glue some electrodes to my body while I watch the Superbowl". For your first month running apply the talk test. You should run at an intensity which lets you comfortably talk to someone else who is right beside you.
Once you overcome the first month with the talk test you have formed a new habit of running. Congratulations you have built a basis. The next thing to implement is intensity. The simplest way of getting intensity in are Fartlek runs. Pick a stone, tree, lantern, street corner or whatever you can think of on your run. Sprint towards it as hard as you can. Once reached continue running at a slower pace which lets you recover and repeat the process. The goal is to get more and longer Fartlek sprints into your routine. Another way of implementing intensity are interval runs, but for this, you need a runner's watch as the setups with smartphones for intervals are usually cumbersome.
By this time you are 2 - 6 months into the process and should have lost at least 5kg (i am being very conservative here). Now it is time to pick an overarching goal like running a 10k or improve your time on shorter distances.

Kettlebell swings are another method to lose unwanted pounds and stay fit. For the purpose of losing fat, I recommend to keep it simple and read the Simple and sinister book by Pavel Tsatsoulin.
You will perform two exercises, the swing, and the Turkish Get-up. You will do 100 kettlebell swings in 10x10 sets and 10 Turkish get-ups, five each side alternating, each day. Start with a weight you can dominate and move on from there. Most important things to consider on kettlebell training:
Get professional instruction from a Strongfirst coach on the kettlebell before going full on.

The challenge with running is that you need new shoes about every six months if you take it seriously. A good pair comes in at 100€/$ depending on where you are, what is on sale and what you personally prefer. With kettlebells, you do not need any shoes whatsoever and can constantly build your home gym. Long term this makes 1000 invested in kettlebells look a lot different than in running shoes. With kettlebells, you will have a fully functioning gym which the entire family can use and even sell if you grow tired of them. With running shoes, you will have a pile of smelly, muddy dog toys which are riddled with holes.

As long as you do not want to build your resume as a marathon runner or triathlon competitor kettlebells can replace running and might even be the better overall exercise for weight loss for beginners with limited time. The risk of injury is lower and for most people, it is also more fun to do. You save space and time and can do it independently from the weather. If you now object and point to treadmills... I think treadmills are as useless an invention as wireless cables (which have actually been sold on eBay...) or alcohol-free beer.

The first twenty minutes and some theory

If you want to dig deeper into why I think that for the target group who usually poses the question "Can kettlebell swings replace cardio" it does not really matter which of the two is picked read the book the first twenty minutes. It provides good insight on why it matters that you do something for twenty minutes in terms of exercise (but not what) and that the return on investment quickly diminishes outside this window for average Joes/Janes.
The technical debate among professionals circles around two studies which have been conducted in 2010 and 2013 lead by exercise scientist John Porcari of the University of Wisconsin-La Crosse. Here kettlebell swings were used with inexperienced subjects who gained in strength as well as cardiovascular capabilities which were unexpected. Most online articles will reference one or both of these studies to support the cardiovascular benefits of kettlebell swings when compared to running.