Squats are vital part of your workout they are the perfect essential to make yoour body look heavenly. Squats are performed in numerous ways, with barbells, dumbbells, Smith machine, kettlebells, plates, and with different leg positions, with one or two legs, to the ground or half way, with bodyweight only, and with various schemes for sets and repetitions. 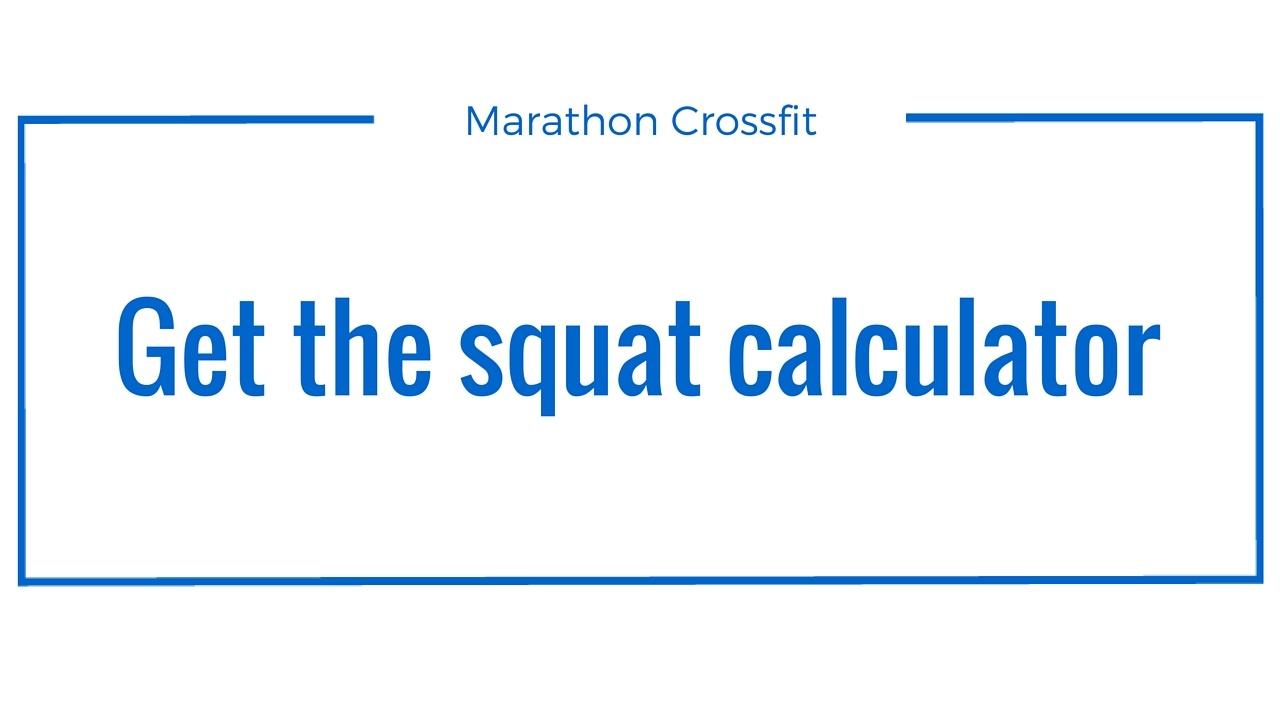 Just like you change clothes everyday, its adviced to change your workout routine daily to keep your workout fun and motivated. You can try the below Squat workouts to spice up your effort:

MAIN MOVE: Bodyweight SquatStand with your feet placed shoulder -widhth apart and raise your arms in front or keep them behind your head . Now,lower your body by pushing your hips back and bending the knees . Look straight in front keeping your chest up and back flat . Squat down as low as you can and then pop up to the starting position by pushing through the heels .Barbell Back SquatThis is the standard big-bar squat. You place a barbell and weights on the trapezius muscles at the back of the neck. You can go ass to ground (ATG) or near enough, or half way. Good technique is compulsory.Barbell Front SquatSame barbell, but placed in front on the chest, and sometimes with a cross over grip to keep the bar in place.Dumbbell Squat

The dumbbells can be held in various positions -- on the shoulders, hanging at the sides or at the chest.

Feet are placed wider, and split, for lunges, but the lower body gets a similar workout to that for classic squats. This exercise requires a lunge forward. In the split squat above the feet are stationary.

Single-leg squats are an advanced exercise requiring strength and balance, although you can use various props to assist with balance. For example, with a dumbbell split squat, rest the rear leg on a bench while squatting on the front leg. The unassisted one-leg squat is often called the pistol squat.

Split SquatOne foot forward, one foot back, as you would with a lunge, only not quite as far between foot placement. You can do these with standard barbell back squat -- or with any combination of dumbbells, kettlebells etc of your choice.

Hack SquatsHack squats are another squat exercise that seems to be out of fashion, or perhaps they have regional popularity. You can use a hack squat machine or a barbell behind the legs.

Wide Stance SquatOften called the Sumo stance because of the wide foot placement, wide-stance squats also activate the muscles of the inside of the thigh such as the gracilis and adductor magnus.Smith Machine SquatThe Smith Machine (a framed rack for weights) is a standard piece of equipment in most modern gyms.

You can set up a Smith machine to do back of front squats with a little extra support and safety. Even so, the limited range of motion limits muscle development compared to a free standing squat.

Place your fingers on the back of your head and pull your elbows back so that they’re in line with your body.Dip your knees in preparation to leap.Explosively jump as high as you can.When you land, immediately squat down and jump again.

Stand holding your arms straight out in front of your body at shoulder level, parallel to the floor. Raise your right leg off the floor, and hold it there.Push your hips back and lower your body as far as you can.Pause, then push your body back to the starting position.

Hold the bar across your upper back with an overhand grip.Before you squat, raise your heels as high as you can and hold them that way for the entire lift.

Hold a weight plate in front of your chest with both hands, your arms completely straight.  Perform a squat while holding the weight in place.

Hold a pair of dumbbells at arm’s length next to your sides, your palms facing each other. Stand in a staggered stance, your left foot in front of your right.Slowly lower your body as far as you can. Pause, then push yourself back up to the starting position as quickly as you can. Switch legs and repeat.

Hold a dumbbell vertically next to your chest, with both hands cupping the dumbbell head. (Imagine that it's a heavy goblet). Brace your abs, and lower your body as far as you can by pushing your hips back and bending your knees.Pause, then push yourself back to the starting position.

Important Points to note while Squatting