Don't make these mistakes with the Texas method [Article, Video] 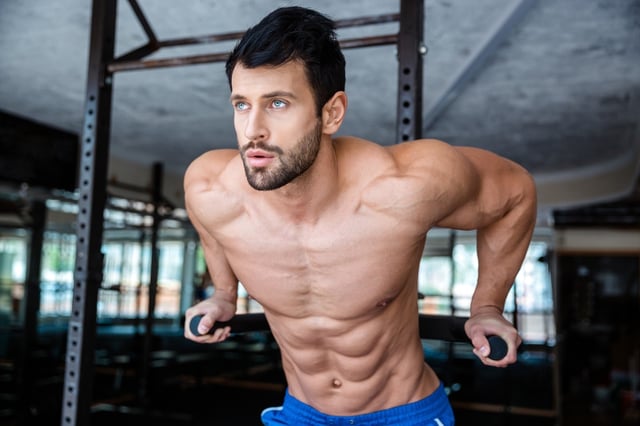 Don't make these mistakes with the Texas method

This is an overview of the mistakes I made with the Texas method which I did not get a lot of return on. It is a good program if you time it right in your development which I did not.

Ran it too late

The Texas method is a great program to run after Stronglifts 5x5 when you cannot squat so many repetitions a week anymore at a high load and the improvements come month over month rather than week over week (I will not go into the law of diminishing returns here, but that is what you should look up if you want to know why this happens). I tried it after already having done Jim Wendler 531, Smolov and Stronglifts. I think a better progression would have been SL, 531, Texas method and then Smolov. As it stood I was bored by the 5 rep scheme and it was also a less extreme program than Smolov which I had run before. Therefore I was bored with a program that has a great structure and delivered results for many lifters across the globe.

Did not run it long enough

If something bores you and is not challenging, chances are big that you will not do it for long. No surprise then that I quit the Texas method after three months which compared to my other programs (Stonglifts for 10 months, Wendler for 8 months) is a laughable amount of time. You get what you put in so of course I was disappointed with the program.

Did not take a

I finished my Smolov cycle with a 170kg personal best increasing my squat by 30kg. This was a great success and I loved the progress. In fact, so much that I foolishly believed that this PB will completely carry over to the Texas method even though the amount of squatting you do is a lot less. I did my calculations for starting TM based on my Smolov squat numbers. The better practice would have been to be less greedy and go into the program with an assumed 1RM of 160kg and then kick the shit out of the barbell rather than the weight crushing me. Still, would have come to 140kg for rep which I could only do for one rep before Smolov.

The Texas Method is a good well thought out program which you should do after Starting Strength or Stronglifts 5x5. A feasible alternative is Madcow 5x5 which is only slightly different. If you are an advanced lifter switching from a 3x3 template back to 5x5 or any other similar scenarios which are likely to lead to an overstated 1RM err on the side of caution and rip the program apart rather than suffering through it like I did. This has multiple positive impacts long term for you. Two of them being less risk of injury and positive reinforcement. If that does not suffice for you I don’t know what your problem is.