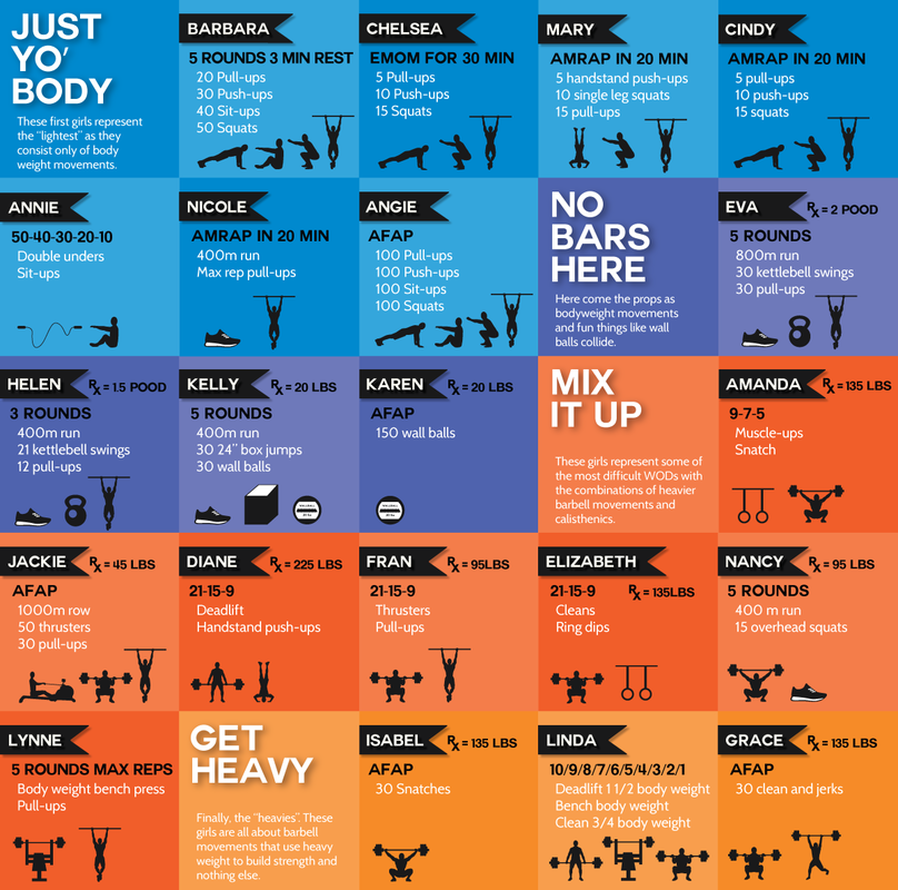 In total i think that Stronglifts 5x5 is a great program for beginning crossfitters who are aged, before they go into the hardcore WODs from the open, the games or generally into olympic weightlifting. This opinion is based on the facts that the powerlifts used are less technically challenging than the olympic lifts and I think you should build a stringbase before going into the dynamic strength efforts of olympic lifts to avoid that you hurt yourself.

The dangers of Crossfit

Crossfit was never intended to be for the average joe. It came out of military programs which wanted to create bodies that enables you to perform in a warzone switching from running, to lifting and jumping at the brink of exhaustion. With crossfit becoming more and more mainstream, the common public sees it as the new kool aid to lose weight, build muscle and become more bad ass.

This is certainly the path with Crossfit, however i personally feel that Crossfit is geared towards wanting too much, too fast, too early becasue the standard WODs are already mad hard. Most of the staff at my workplace do Crossfit and I hear frequent complaints about pains resulting from crossfit in the staff kitchen. If it hurts that bad, maybe you should not be doing it in the first place. The crossfit answer to this will of course be "Pascal, come on get over it". But also talking to professionals I know they think doing olympic lifts for repetitions is just wrong.

The good thing about Crossfit is that there is a standard for everything, which keeps you challenged and your results comparable. This is exciting, new and productive in my opinion.

Why Stronglifts 5x5 for crossfit ?

Stronglifts 5x5 will help you to get used to a barbell with movements which are more easy learned and controlled than the olympic lifts which are so common in Crossfit. This will help you to lay a strong foundation to than move on to accelerating the bar in the olympic lifts with control, if the basic strength to do this has not yet been developed.

If you use the Mike Burgener warm up to start your session you can ingrain the movement patterns for the olympic lifts, run Stronglifts 5x5 3 days a week for a year to build strength and than switch the lifts to olympic. For the other days of the week you can focus on the girls or bodyweight WOD's.

Why not Stronglifts 5x5 for crossfit ?

You can argue that you are better off with training specifically for crossfit and do the different workouts in a scaled down version with less weight. I tried this and I did not find it to be very satisfying, as I am a pretty competitive person. I also think that things should be done as designed rather than dumbed down to make it fit for yourself. If you are too weak for crossfit, yet still pay to do crossfit, that is not really smart in my book. This is like buying a pick truck with 22 inch wheels to than downsize those rims to 10 inches to fit it in your garage.

If you only do Stronglifts 5x5 the argument can be made, that you will not train the proper form and technique for all the other things related to crossfit like double unders, kipping pull ups, wallballs and box jumps. This can easily be compensated for by incorporating these movements in your warm up and accessory work if you have 1.5 hours to spare in the gym.