What program to do after Stronglifts 5x5 [Article] 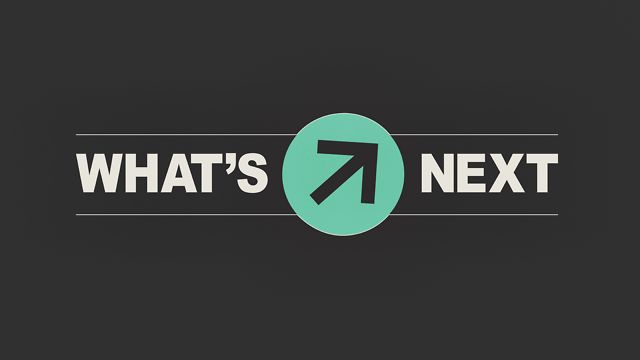 What program to do after Stronglifts 5x5

This is a short overview of the Texas method, Madcow 5x5 and Jim Wendler 531 program which are popular programs to follow the Stronglifts 5x5 program. This is not a full list or extensive list of all the programs, but rather a short overview for you to dive deeper from.

What is your goal?

When you stall on Stronglifts 5x5 it is a good time to reevaluate why you are actually running into the gym three times a week. Is it to get the birds? Is it to get that beach body or to build pure, brutal strength to crush it?

Depending on where you are on this spectrum, there are decisions to be made. For the sake of this article, I assume you want to be one hell of strong beast and stick with strength, rather than muscle development. If you want to get more birds or muscle then either stay less in the gym (to achieve meeting more women) or switch to a template like German Volume Training which is more suitable to building muscle.

If you found this article after only doing two months of Stronglifts 5x5, I have to honestly say... get a grip and earn the next program, you are willing to give up too soon. I got ten good months out of Stronglifts 5x5 myself.

There are a million and one lifting templates out there and I will only focus on some of the more popular ones which have strength at their heart.

If you have downloaded the Stronglifts 5x5 app you have the option to switch to a 3x5 / 3x3 and 1x3 program which is more suitable for intermediate lifters. The app will tell you by itself when this point is reached based on your performance. This would be the easy way out if you want to stick with the "SL franchise".

Madcow 5x5 is a program that is also using sets of five to achieve the goal of strength development. In this program, you will mainly use 4 ramp sets and perform one top set of five as heavy as possible. If you want further detail read up on this post on Stronglifts or the original Bill Starr reference.

4x5 Sets except the 2x5 http://stronglifts.com/madcow/5x5_Program/Linear_5x5.htm

The Texas Method has proven its worth over time and is a popular option for intermediates all over the world. Mark Rippetoe recommends it as a follow up to his starting strength routine which is similar to Stronglifts 5x5.

The basic structure of the program is training three times a week with a Volume, Recovery and Intensity day. The basic template to follow is:

Squat: Warm up and then work up to to one single New 5rm

As I will focus to outlay the program structures for overveiw purposes in this article, please refer to Rippetoe's article, if you are generally interested and want to understand the Texas method in more depth.

If you are fed up with only doing sets of five after doing SL 5x5 the Jim Wendler 531 program is a viable option for intermediates which I have done myself. In this program you will use sets of fives, threes and singles to develop strength and rotate these with one deload week in-between. You will find further detail in the explanation of the Jim Wendler Calculator on the structure of the program. While 531 addresses a more general audience beyond 531 goes deeper to address individual preferences in more depth.