When to move on from Stronglifts 5x5 [Article] 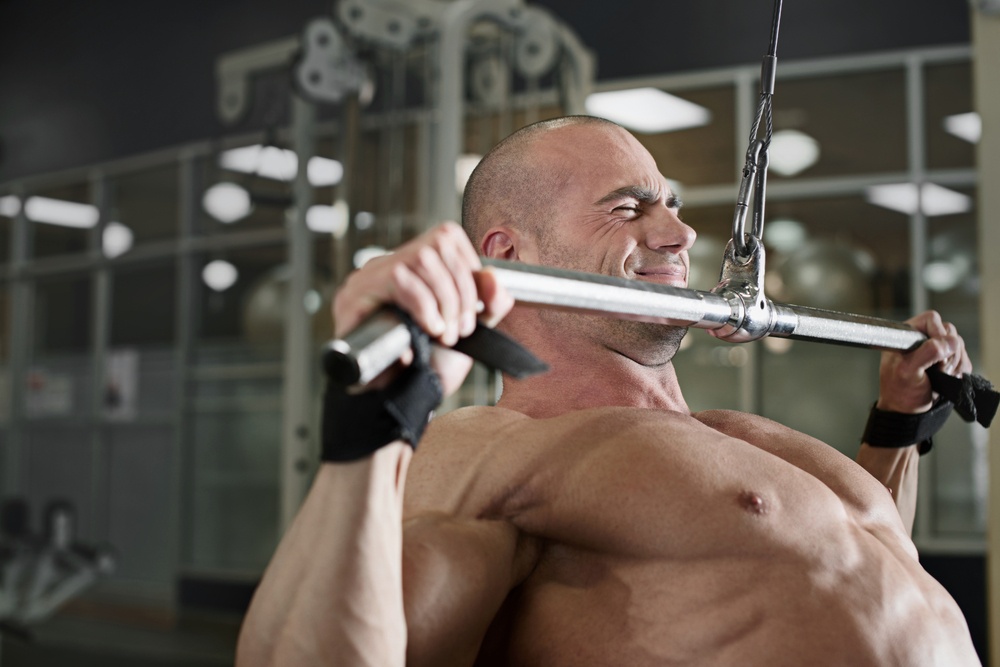 When to move on from Stronglifts 5x5

A question that is usually posed either at the beginning of the program or when someone starts to stall on the template for the first time. The main reasons to switch to something else are injury, lack of progress, being bored, lack of challenge and a changing goal set. All of these points will be discussed in this article in more detail.

Strgonlifts 5x5 is a lifting program for beginners which utilizes the squat, bench press, deadlift, barbell row and overhead press to develop strength and muscle gains in parallel. For this purpose, the load increases more rapidly than in lifting programs for intermediates. For more details on the program and what you can get out of it refer to my Stronglifts 5x5 review when I ran the program for three months.

What does moving on mean

Moving on in this context means that you stop doing Stronglifts 5x5 to do a different program. The timing of moving to different programs is sometimes very emotionally debated on the internet, as so many things. The voices of reasons and professionals, though, seem to point to the same reasons. Here is a little write-up for you, if you consider doing Stronglifts and want to know when to move on to something different.

One of the most obvious reasons to move on from Stronglifts is an injury. In my personal case, I developed elbow bursitis. When i was in the gym it looked like I had a tennis ball stuck under my skin in the area of my right elbow. The interesting bit was, that it did not hurt at all. Still this was the end for me as also some other points on this list let me to moving on from Stronglifts.

Once you see yourself stalling on the load increases it is also time to move on. The free Stronglifts 5x5 App is actually programmed in a way that it will tell you when switch programs based on how many times you fail to progress as the program intends. Do not be disheartened when this point comes. The program is designed to push you to a failing point as quickly as possible. The reason for this is that beginners recover a lot quicker than more advanced lifters and pushing them hard when they start is a good way to get the most out of your first year of lifting.

Be careful with this one. This is only a valid point of are dreading to go to the gym for months on end because of the routine you are doing. If a certain way of training sucks the joy, motivation and will to challenge yourself out of you, change it. Still, do not mistake a slight downturn for being bored. For example, in 2016 I have not been deadlifting heavy almost half a year due to injury and being afraid to pick it up again. I know I will get back stronger when I rebound. That is the kind of bored and down I am talking about when you need a change.

If you are very competitive and feel like there is always more in the tank after finishing your Stronglifts 5x5 routine, you might want to step up your game. This depends on what kind of training you are doing and what your goals are. If you feel like you have surplus energy after a 5x5 session sled pulling and pushing is a VERY good way to get rid of that. If you are into martial arts, grab the boxing back and beat the shit out of it. Those two always worked for me. German Volume training and Smolov Jr might be alternative lifting programs to look into if that does not suffice for you.

The change of your goal sets for your fitness are also a pretty obvious reason to change the program or maybe even stop lifting. In my own experience, the 5x5 template is a very good that can be run beside other interests. If you do something very specific and compete in it, you are usually better off training specifically for it and cut SL 5x5 out.

This point becomes relevant late into the program. In the beginning, you will be done with most of your session somewhere between 30 - 45 minutes. Once you get better and the workout more challenging this will bump up to one hour / 1.5 hours. This is a lot of time if you have a job and other commitments to look after. Once at this point, you might want to switch to a program like Wendler 531 or the Stronglifts 3x5 program which in my opinion are more time effective / efficient.

To sum it all up, the main reason to switch the program is once it loses its usefulness towards the goals set you set for yourself. This can manifest in the points I have just mentioned and I personally think the most common are covered. If you think there are more, feel free to comment below.